It started with my uncle arranging his daughter’s marriage at dindigul. My brother in law was also invited for the marriage and he masterminded the tour plan. He also had to convince Kayar and finally the tour plan was on. I took upon myself the duty of finding a good place to stay and make an itinerary that would keep everyone sane. Had I left this part to him he would have made sure everyone was on their toes for the full tour. I always think tours should be a relaxed experience rather than rushing to see the most of a place and ending up in stress.

The marriage was on 2nd July and hence our plan was to visit kodaikanal on 3rd and 4th. We started from Bangalore about 8 P.M on 1st of July. The route had the amazing Hosur-Krishnagiri stretch and then goes to 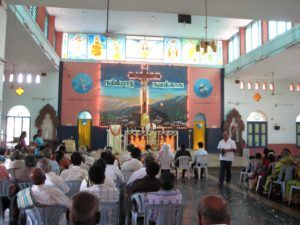 Darmaburi -> Salem -> Karur -> Namakkal -> Dindigul. The route was good throughout though work was happening in some places and we had to take diversions in a lot of places. Finally we reached Dindigul bus stand and with the help of locales found the lodge that was booked for us. It was pretty good and even had a T.V with a remote. We attended the grand marriage and then went back to rest for the day. 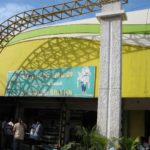 I had booked the rooms at Villa Retreat which had check-in at 10.30 A.M. We left the lodge at around 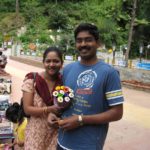 7.30 AM and after having breakfast in a rather very good hotel (cheap, good food and no tips policy) we reached Vathalagundu and from there to Kodaikanal. It was past 11.00 when we reached Villa retreat and we were in for a treat. I had seen the photos of this stay in various websites but you have to see to believe it. Amazing hotel for the price. 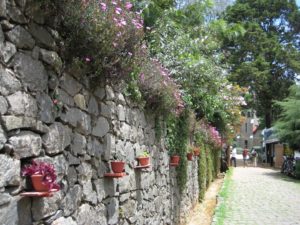 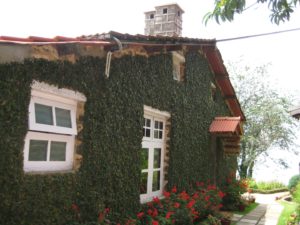 We visited the Kodaikanal Lake, Pillar Rocks, Suicide Point the first day. Next day we went to Coaker’s walk and Berijam. 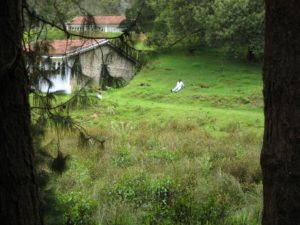 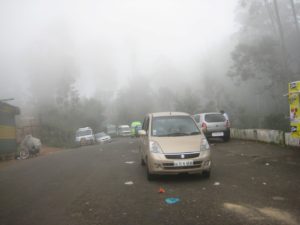 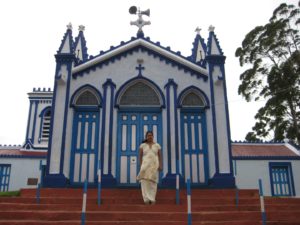 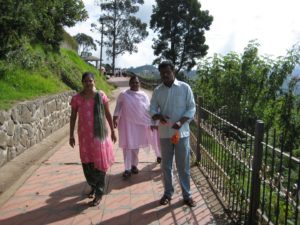 We had a temporary halt at a relative’s house in Palladam before returning to Bangalore on Sunday.