Sehwag – The Machine The Man

In the ongoing India-Srilanka-New Zealand, India won their second match comfortably after losing by 200 runs in their first. They got the bonus point as well. The only sour point was that Sehwag who batted brilliantly ( and patiently) was cunningly denied a century by the Sri lankans when Randiv deliberately bowled a no ball. Sehwag hit that to 6 but according to ICC rules the match ends when no-ball is called and hence he was left behind at 99. Post match he was inquired about it and I thought he would mock saying anyway he hit it to 6 (At that time he thought he reached his 100 and celebrated it as well). But what he said was “Any bowler will try to bowl a no-ball or a wide when someone is on 99. “It happens in cricket, because nobody allows a batter to score a hundred against them.” Fair enough!” What a true sports-man-ship and legend.

But the Srilankans who had enjoyed a nice relationship with India on field behaved so badly. Muralidharan had a honor done by Indians when he came to bat his last test innings. When he reached 700 almost all indians congratulated him. Now this kind of childish behavior is not at all good. Why deny a hard earned century from a man who rightly deserved it. It felt like they stole a rupee from a rich man who had many hundreds with him. Silly srilankans 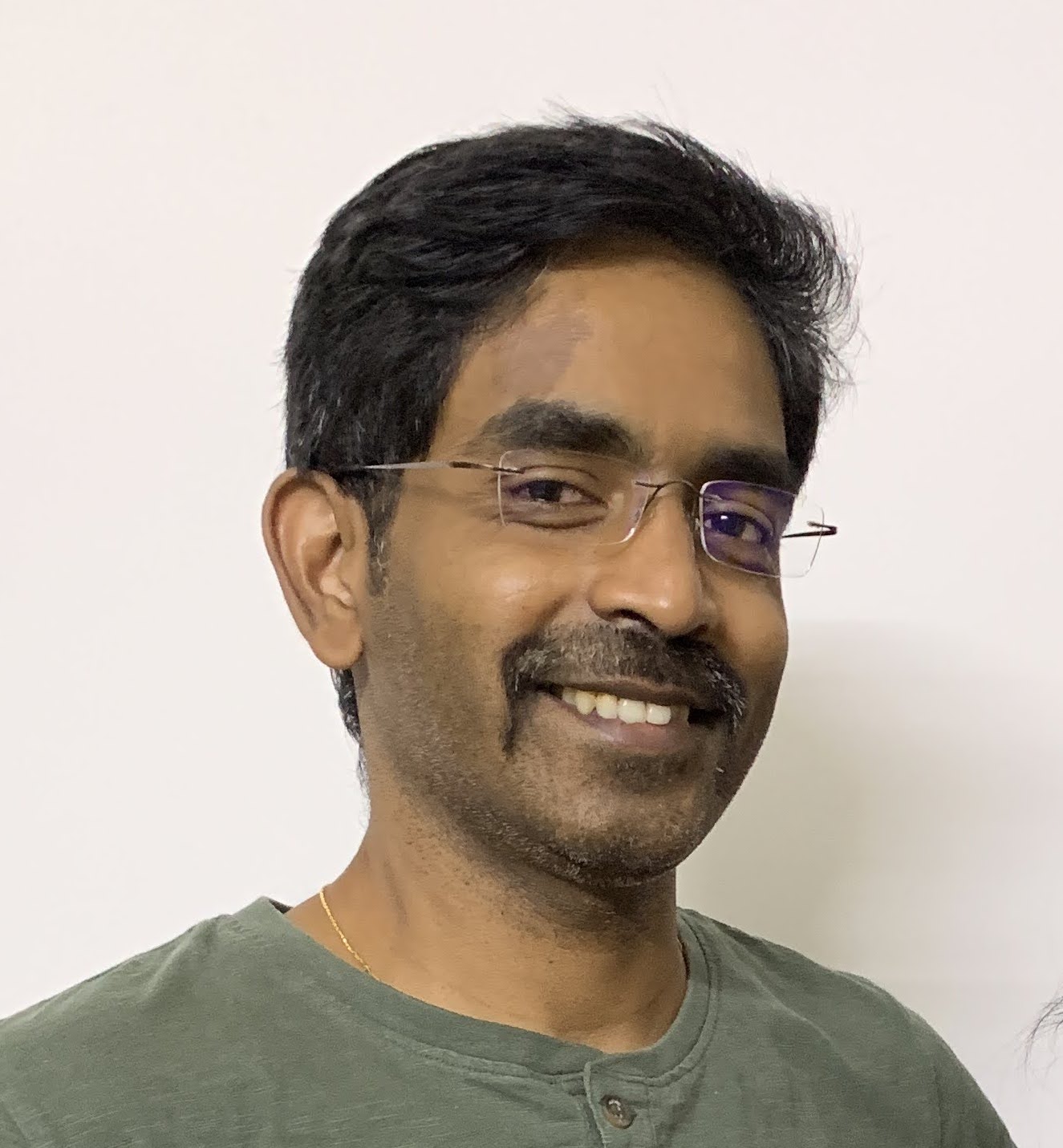